The Difference Between Fuller Bust and Fuller Figure A lot of women get confused between fuller bust and fuller figure.

A fuller bust women may not be a fuller figure either, but she also could be.

What is considered a Full Bust?

If your bust measures larger than your hips – then you are fuller bust. This is a generalisation actually.

Some women will have much larger hips, a smaller frame and waist and still be considered a larger bust.

Take Kim Kardashian for instance. She is still considered fuller bust, but has an itty-bitty waist and a not so itty behind.

We could break it down and say if you are bigger than a D cup, you’re fuller bust. But this all depends on the size of your underband also.

What is considered a Full Figure?

This all depends on what clothing brand your are shopping for and it’s difficult to put it down to measurements. A tall swimmers shoulders could measure the same as a shorter fuller figure women, so let’s not go there.

Some brands sizes for fuller figure are specifically ‘down-sized’ to make you feel better and therefore purchase more items. “Hey, I’m a size 6 here but usually wear a 10 at The Gap” – where are you going to shop?

So, what is the difference?

Basically – you can be a size 6 body and still be in the fuller bust category (so to speak). Fuller Bust is referring to the size of your breasts only i.e. F cup and above.

Fuller Figure is referring to your clothing size or body shape not the size of your bust. You can still have a small bust and still be considering a fuller figure. A lot of women that are fuller figured tend to have difficulty finding clothes to fit if they also have a fuller bust.

There are however, some instances though when you can be both a fuller figured and have a fuller bust.

When designing bras we keep in mind the needs of the women we are designing for, because fuller busted and fuller figured women have different needs.

A smaller framed girl with a fuller bust i.e. 30H requires extra support in the cup for lift and support, strong supportive wider straps and a wider back band.

This is because her bust size is much larger in proportion to her body frame. The back band provides approx. 70% of the support and should be fitted firmly along the rib cage.

A fuller figured girl i.e. 40D will not require the same amount of support in the cups because her bust is smaller in proportion to her body size and her body frame is able to carry the breast weight better.

Bra sizing can be incredibly complex and some brands have more than 70 sizes in one style. So it’s important to know your size and what fits you, as well as what styles suits you.

It is recommended that you go to a specialist bra fitter especially if you are fuller busted. These bra fitters have access to multiple fuller busted brands and have experience in fitting a fuller bust.

A good fitting bra will not only feel supportive but should feel comfortable all day long.

An added bonus is that a well-fitted bra will enhance your figure and give you a more defined shape, resulting in a newfound confidence!

On their own they are irrelevant and will make no sense. For example, if a girl is a 32G, she will have the same sized (not shaped) breasts as a 40C. Just like a 32C will be a different sized breast to someone who is a 42C – but hey, they are both C cups.

Whether you’re fuller busted or fuller figured, SugarCandy* has a seamless bra for you! Shop our range of F cup and up bralettes. 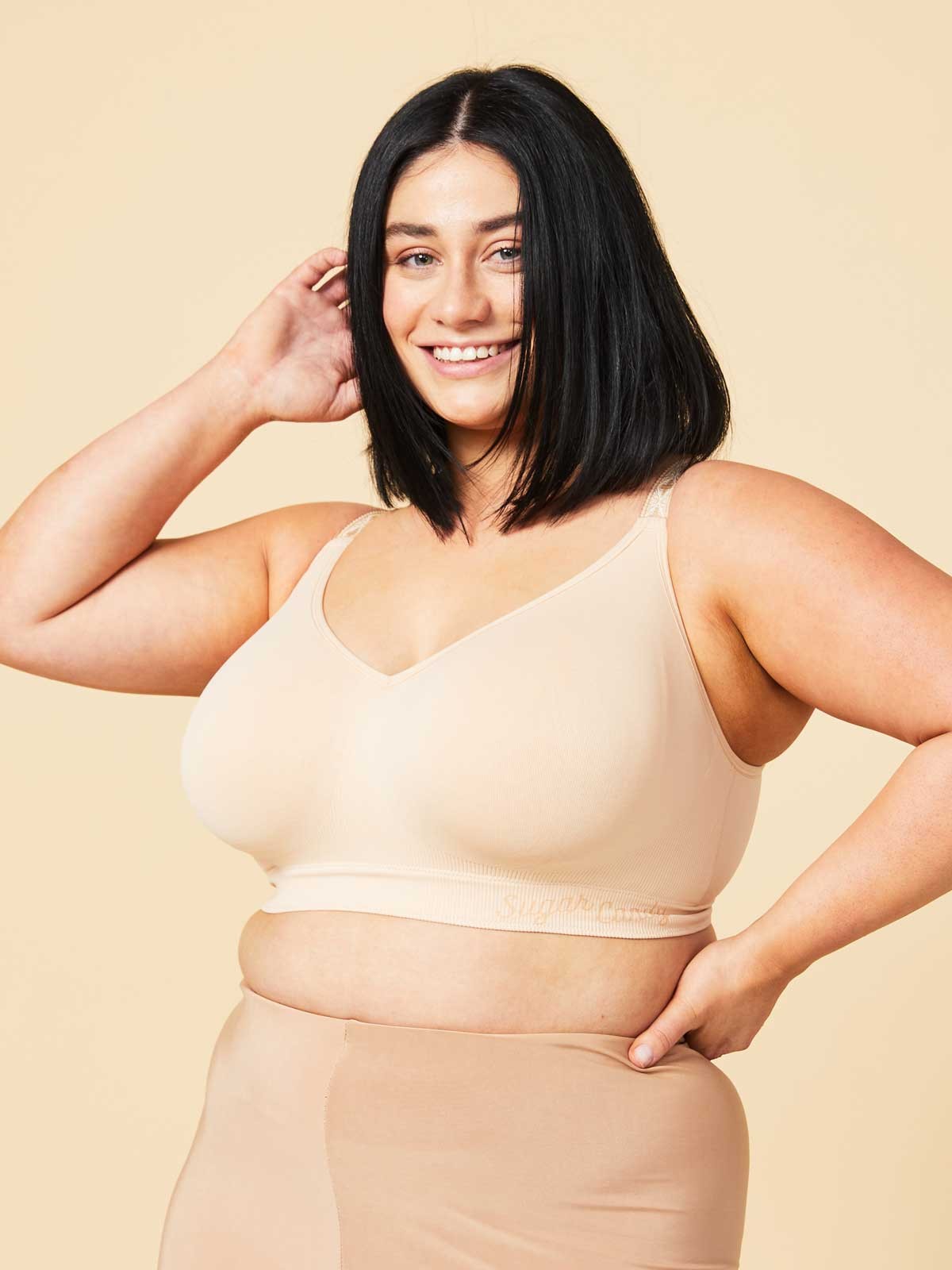 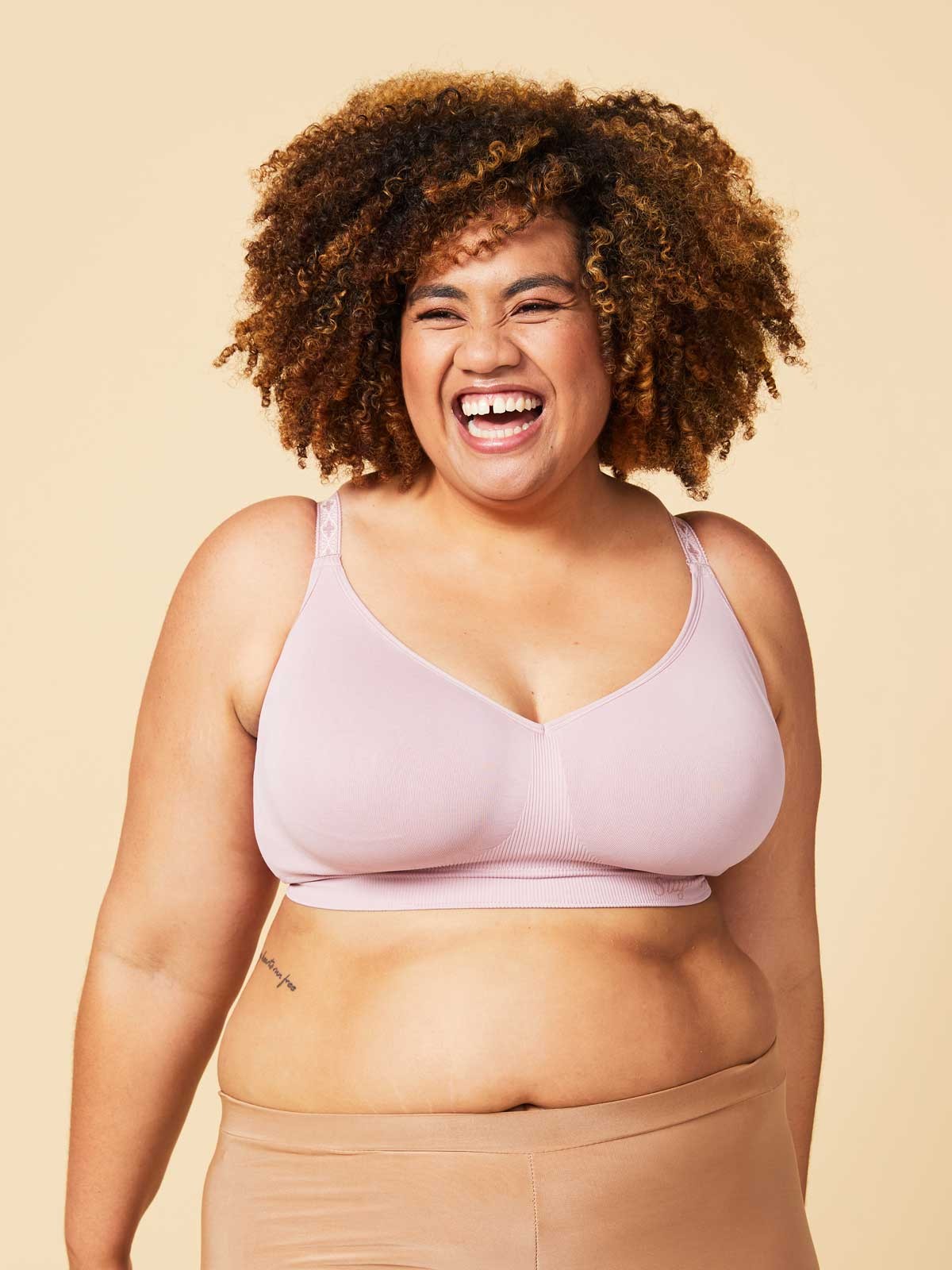 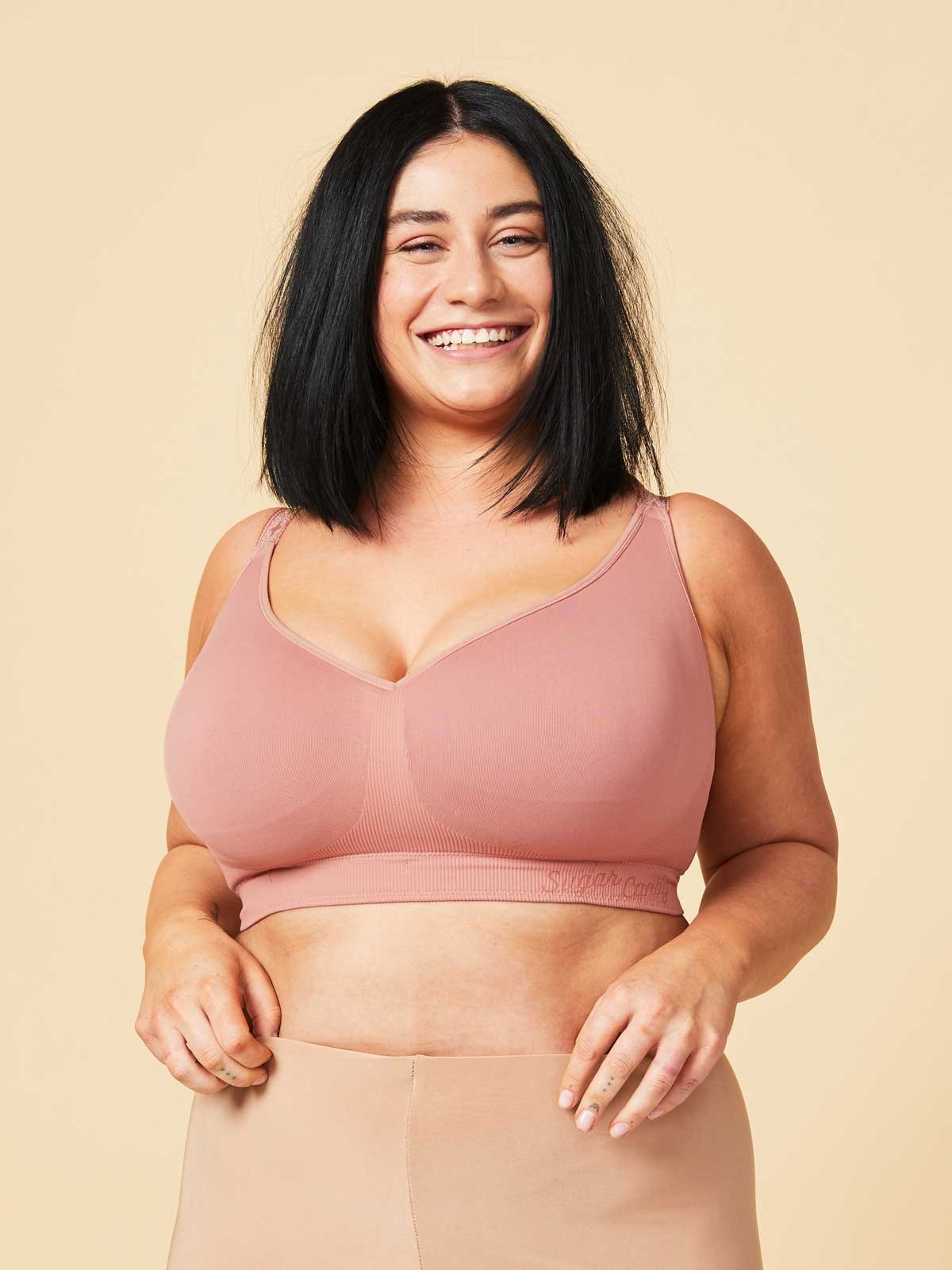 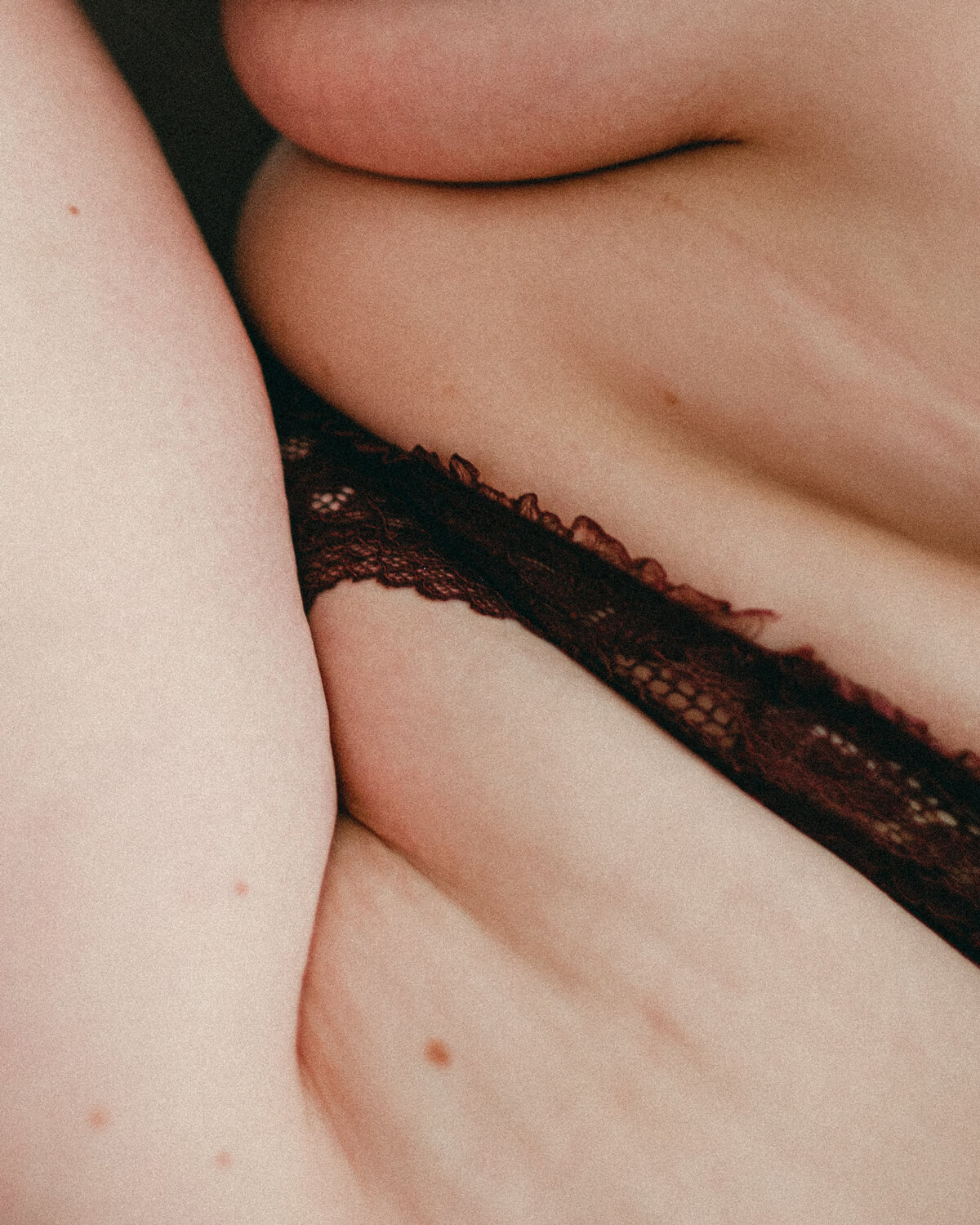